Squash BC - Building the Future

The Building the Future Growth Initiative is focused to growing the sport of squash in British Columbia. This comprehensive strategy features a dedicated plan of programs aimed at generating greater awareness and participation for the game at the community level.

Programs such as a trained army of roving coaches and community champions, as well as enhanced leadership resources, are some of direct actions that will be employed to inspire and retain a new community of squash players.

Your donation will help keep this plan sustainable.

See how the Building the Future Fund made a difference in 2018: 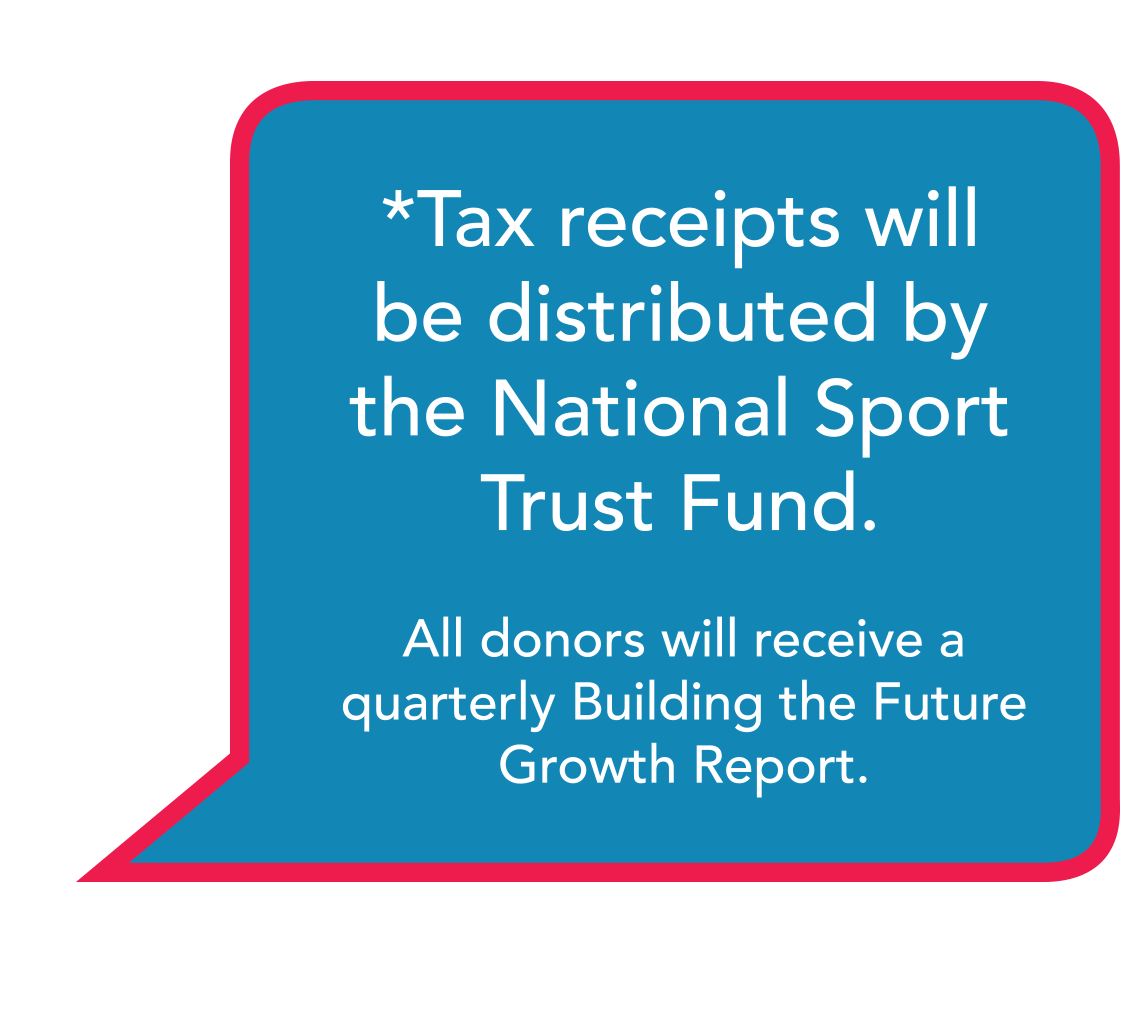 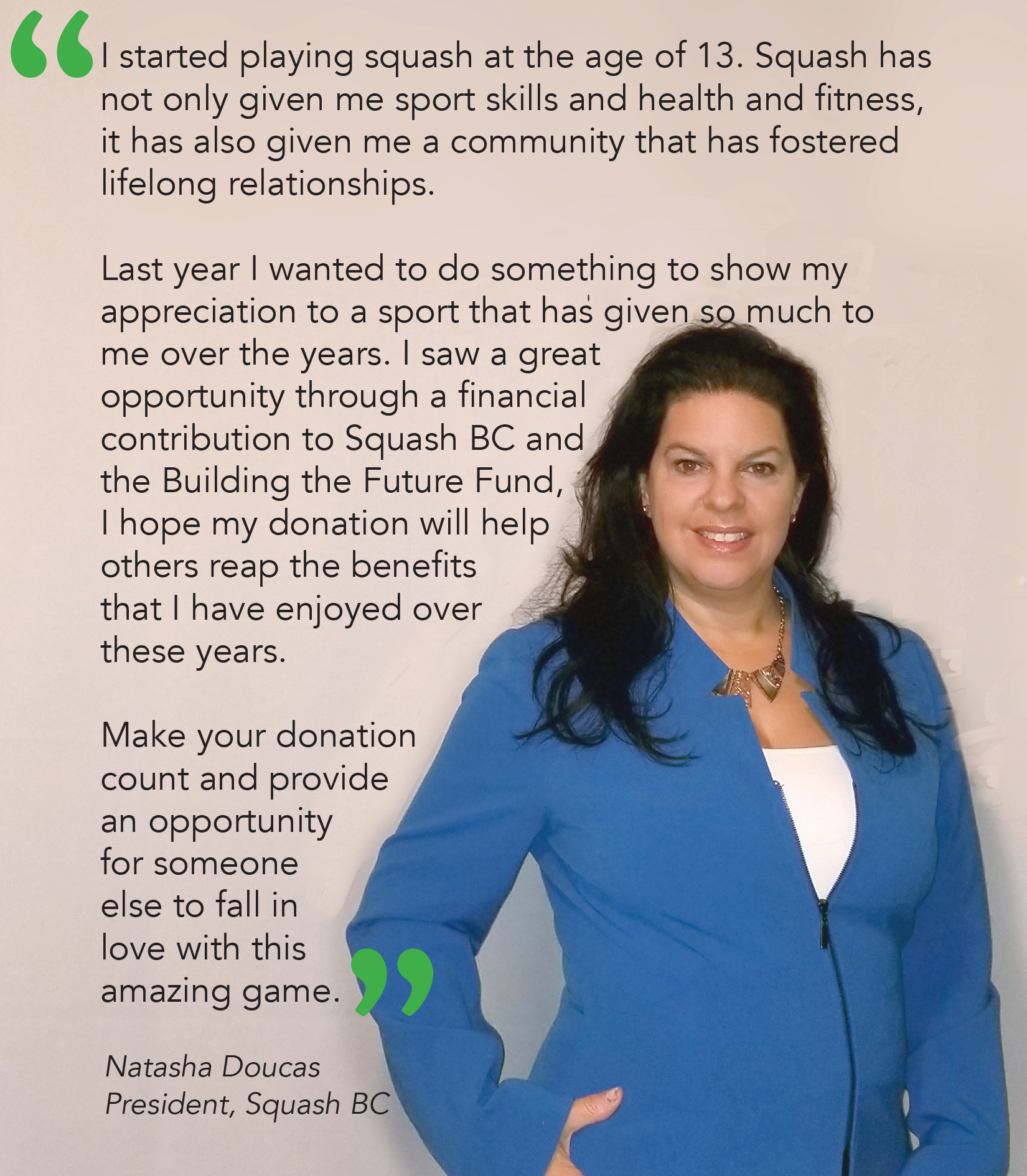 The 2020 Fund is a dedicated endowment fund established to provide financial support for the junior development program. Junior development is a primary Squash BC growth strategy for expanding the base of junior squash players in the province so that long-term interest in the game is developed.

*To support Squash BC's Junior player development through the 2020

Additionally as a result of this fund, 8 new coaches in the Okanagan and the Kootenays were added and 12 Junior Pathway Events reaching 188 participants were held in the past year.

*To support Squash BC's Junior player development through the 2020 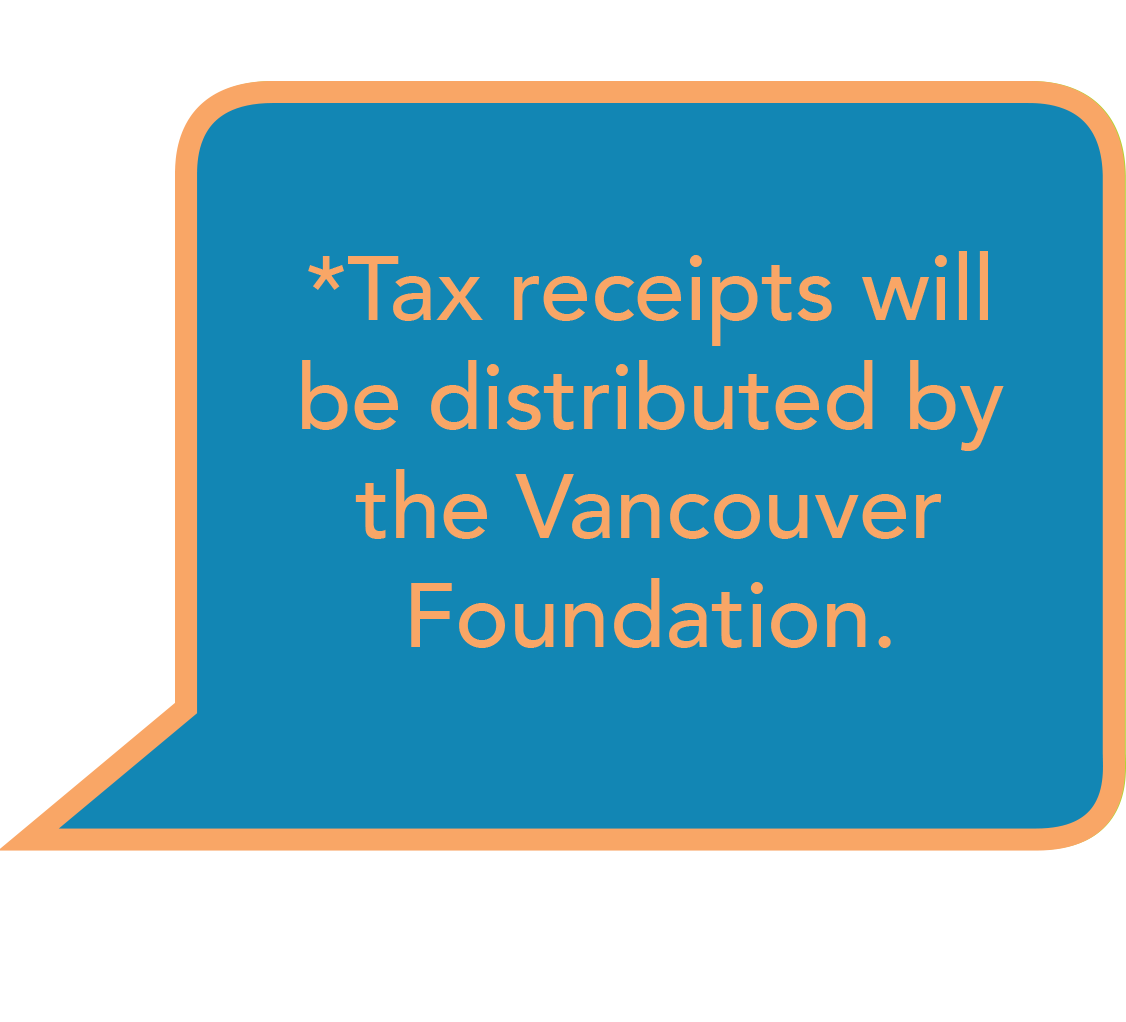 Squash BC - The GUDEWILL Fund

The Gudewill Fund was established by the Gudewill Family as a funding avenue to support Squash BC's junior squash division.

Through Gudewill Fund travel bursaries BC's junior players are able to compete and represent the province across Canada as well as internationally.

*To support Squash BC through the Gudewill Fund

Over the past year the Gudewill Fund helped to subsidize the travel of thirty of British Columbia's top junior squash athletes helping to produce some of the province's best ever performances.

The Gudewill Family has set a challenge for all Squash BC members.

For every donation to the Gudewill Fund of $500 or more the Gudewill family will match it up to a maximum of $10,000 annually.

*To support Squash BC through the Gudewill Fund 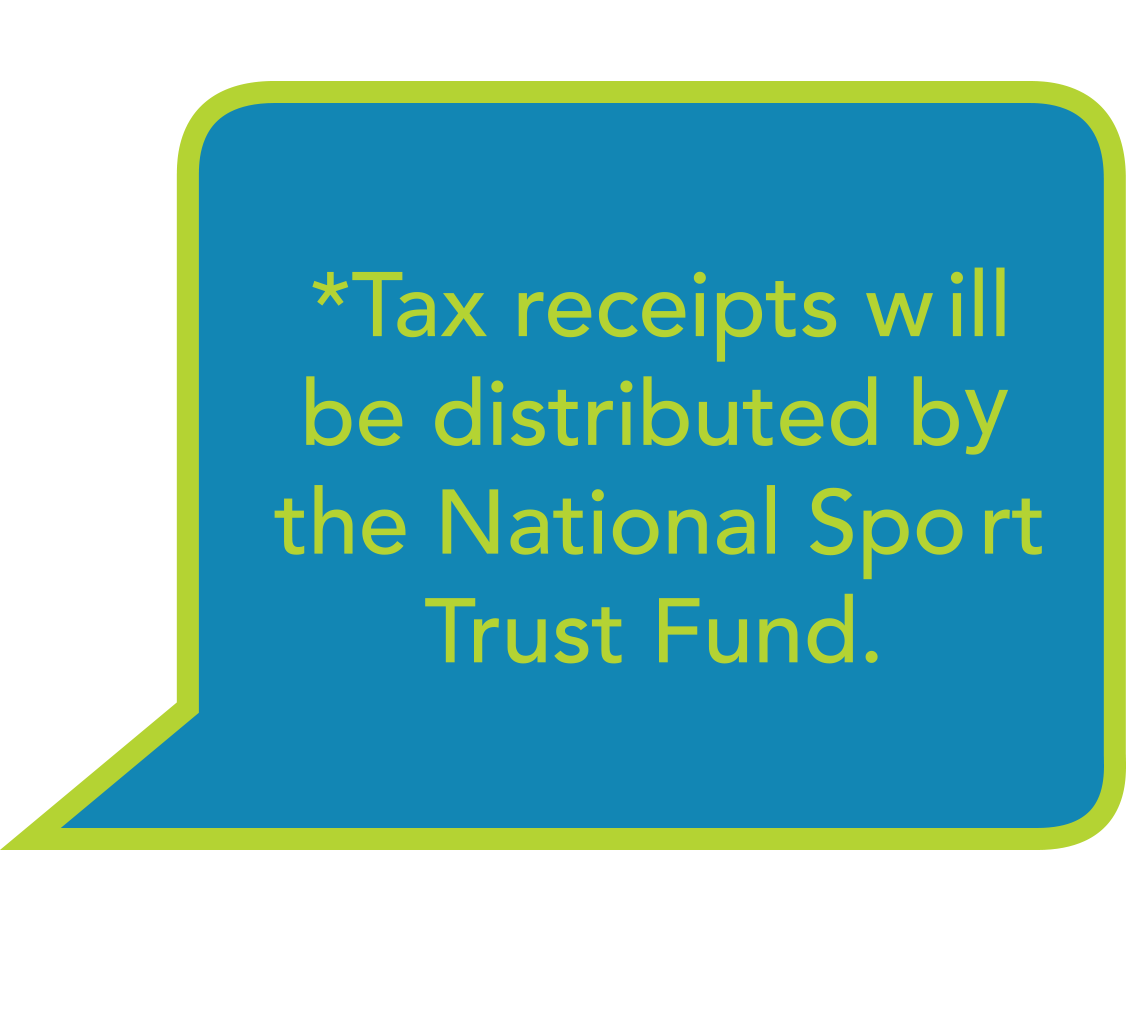 In addition to our donor program, Squash BC has also established a robust sponsorship program that is designed to accommodate those individuals associated with a company looking for a business return through the sport.

Squash BC has crafted a business focused sponsorship program to meet every level of business priority and budget.

Squash BC will work with a company to tailor a plan that aligns to the business objectives of an individual business.

To learn more about the Squash BC sponsorship program contact: 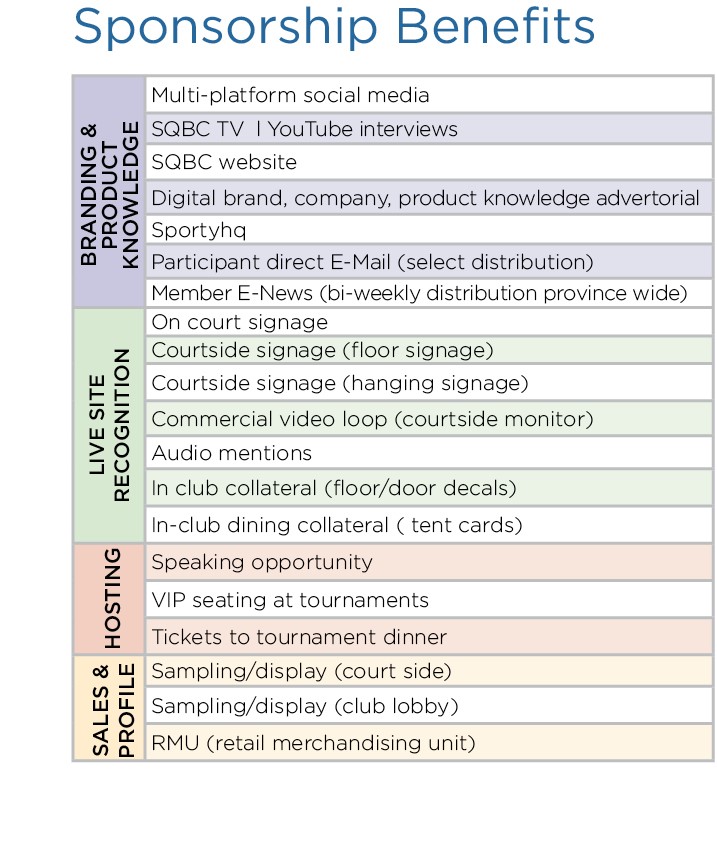 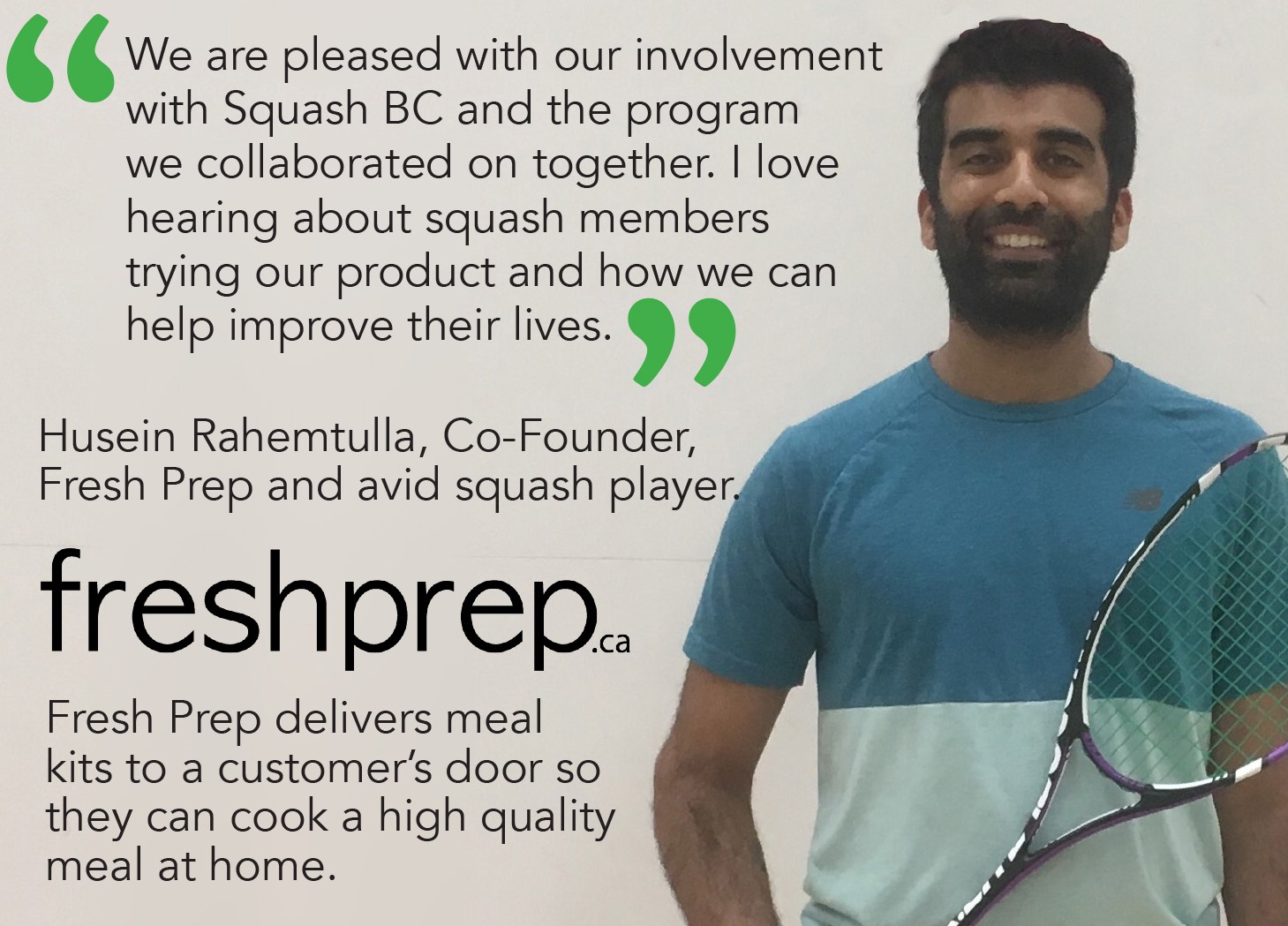 YOU SPOKE, WE LISTENED

In 2015, Squash BC assembled a group of members together to hear their vision for the future of the sport of squash. The resulting Preferred Future vision solely focused on growing the sport was produced and from this foundation a three-year Strategic Plan was developed.

SQBC is taking our wins from 2018 and leveraging from this foundation to: 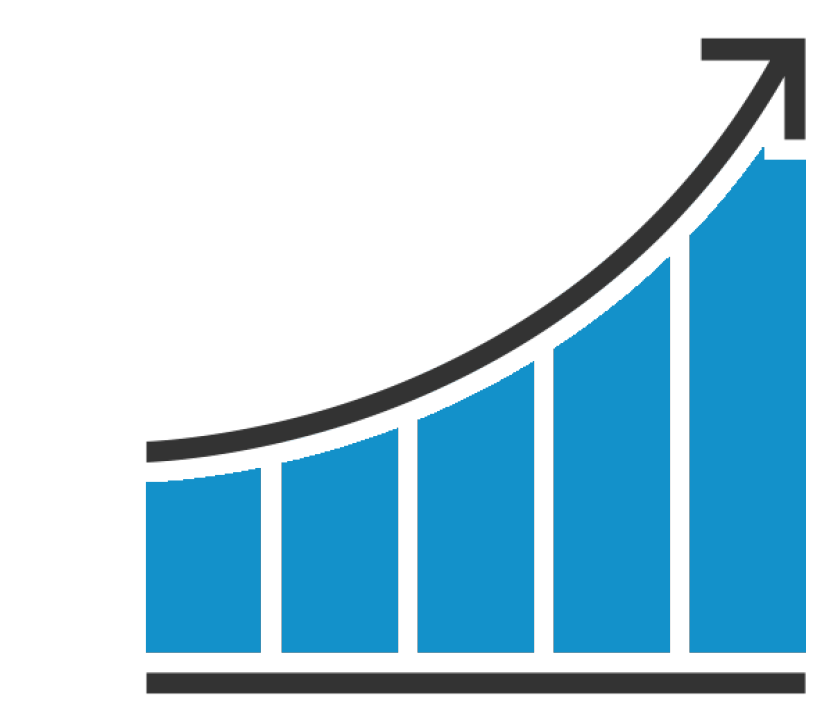