State of Squash in the Fraser Valley 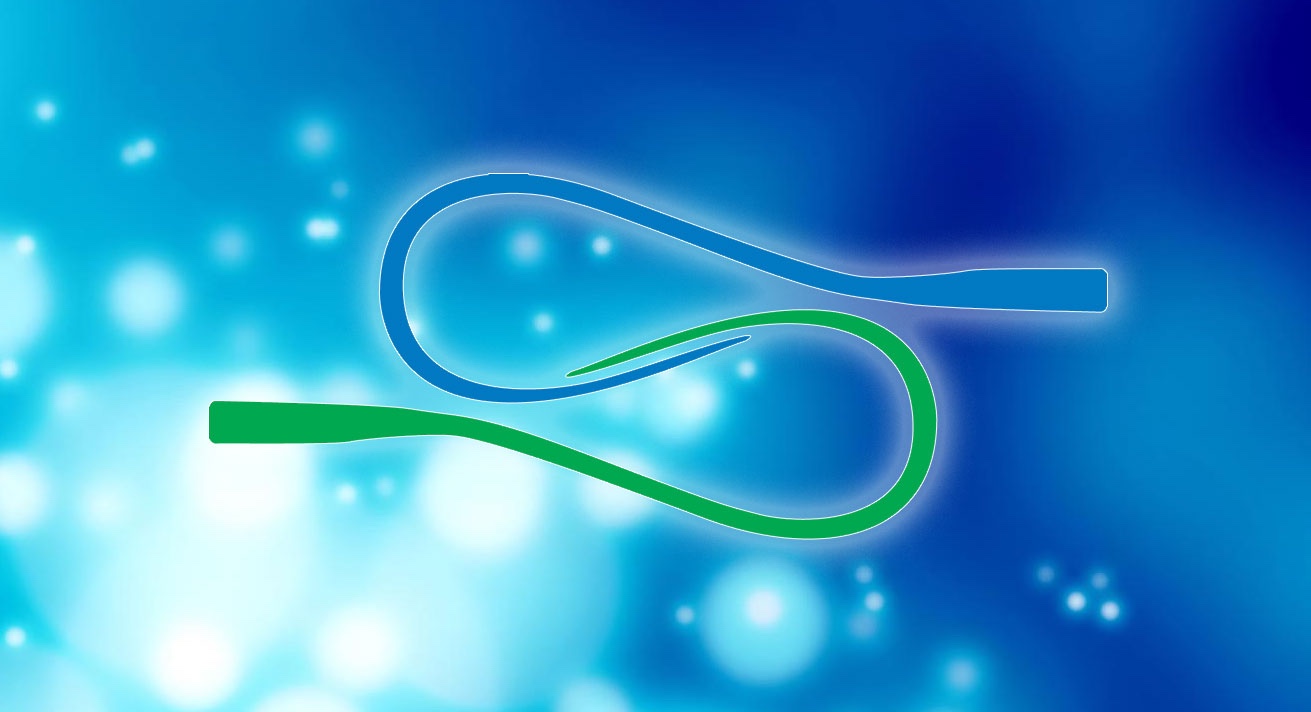 The summer of 2017 was not kind to squash in the Fraser Valley.  Over the course of the summer 9 courts were removed from the valley and two additional courts were put out of commission.  Langley lost 4 courts at Newlands.  Abbotsford lost 2 courts at Apollo, 1 court at Great West Tennis and Fitness and 1 of the courts at Valley Racquets has a serious roof leak keeping it out of commission. Mission leisure center suffered damage to its moveable back glass which resulted in the back glass being bolted in the racquetball position. Chilliwack lost two courts when the Chilliwack YMCA started renovations.

However the news is not all bad. There are two junior programs taking shape in Chilliwack and Mission. There are several house leagues running providing incentive for players to continue to get out and play with others and Chilliwack is seeing such a large growth in numbers it is starting to become feasible to look at getting a new facility with four courts built. As there is no facility with a part time or full time pro in the Valley there has been a lack of program development.  With the time I have had in Chilliwack and the program growth we have seen as a result it shows that with some investment any of these facilities can probably become large squash communities.

The last event of 2017 was a Holiday Hit held at the Apollo that brought out 20 players from across the Fraser Valley for an afternoon of squash and fun. This was an event put on with the intent to get each person a few best of 3 matches against players from other clubs to help promote the mixing of the leagues to keep things fresh. I will be attempting to run one of these every couple of months.

Some of the events that have been run or are upcoming are:

Right now my focus in Chilliwack is maintaining the current momentum and starting the process with both public and private options to look at the possibility of construction of a facility with 4 courts.

Right now the only facility with any squash happening regularly in Abbotsford is the Apollo Athletic Club. Mihir Badhan is doing some private lessons there for members when he is in town on the weekends. The Apollo league is a 7 team league with 3 players on each team.  The collapse of the Fraser Valley League this year actually got more Apollo players involved and wanting to play in their house league. There is a large membership base that could be tapped to get more squash players provided someone had the time and drive to organise a series of demo nights with proper promotion.  In total there is around 30 players playing out of the Apollo currently.

Valley Racquets has 2 courts of which only one is functional. The management there would like to see greater use of the court and is also willing to promote events happening at other clubs as a way of keeping the few squash players she has interested.

Currently Mission only has 1 squash court as damage to a moveable wall on a second court has resulted in the moveable wall being bolted in the racquet ball position. There are a limited number of adult players in Mission that play squash. There is no organized league or outreach established yet so having an idea of the number of total players is difficult.  The people in charge of programming at Mission are willing to look at changing this. Currently that plan centers around using Facebook to start determining the number of players.  The Mission junior program has gained some traction and has 4 very keen youth in it as well as a couple others that may or may not continue. There is the sense that with a champion at the mission courts the possibility of a dramatic shift could occur.

With the loss of the courts at Newlands most of those squash players have moved over to Fitness Unlimited which has 2 courts. There is a team league with 4 teams of 4 players plus spares. In total there are around 40 people playing out of the two courts at fitness unlimited with any regularity. Cliff Raps, Kevin Kydd and Kevin Lehay have been responsible for the organization and development of squash at Fitness Unlimited.